Chakra or Chakram was used as a throwing weapon like a disc in warfare. They were widely used by the Sikhs in warfare. Chakra’s sharp edges would give deep wounds to the enemy and sometimes even cut the throat. They were adorned by the Sikhs on their Turban or Dumalas (Big size tomb style turbans tied by Nihung Singh’s) to defend their head from enemy attack. This Chakra/ Chakram is made of steel 8 inches in diameter and flounced with sacred calligraphy from Sikhism in 24kt pure gold wire inlay work. On one side we have written Mool Mantra from Japuji Sahib (Sikh sacred scriptures) and on the second side we have written the names of the eleven Sikh Gurus. An astounding piece of art to complete your assemblage. To place an order kindly fill the inquiry form.

There are no reviews yet.

Be the first to review “chakra” Cancel reply

There are a few important things to keep in mind when returning a product you purchased.

Ship your item back to Us 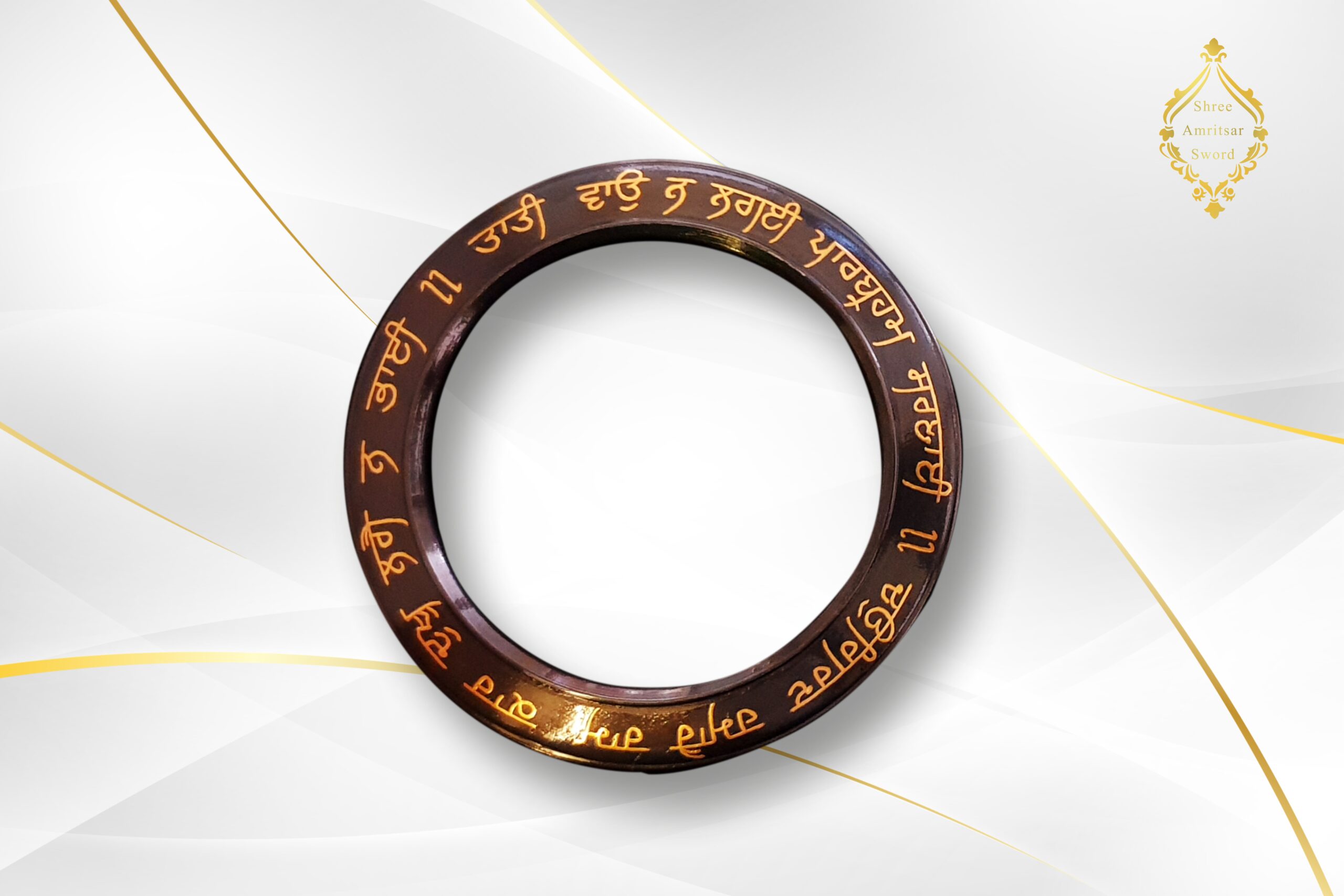 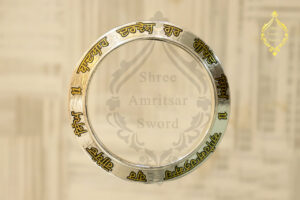 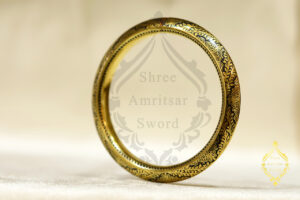 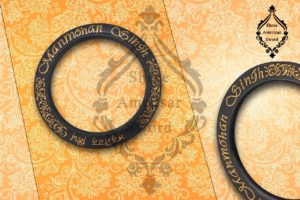 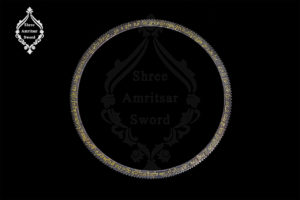 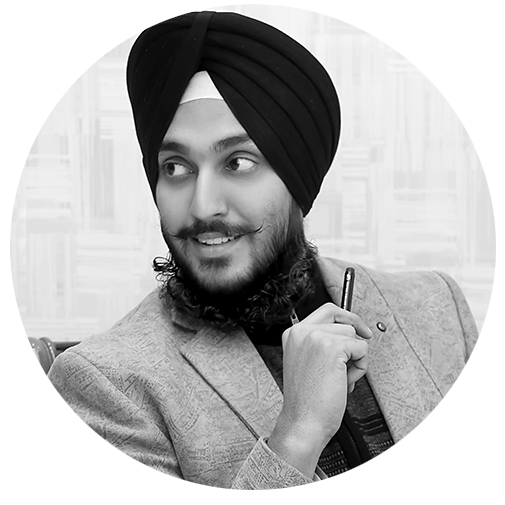